Get Insight into Telegram Groups with Most Members 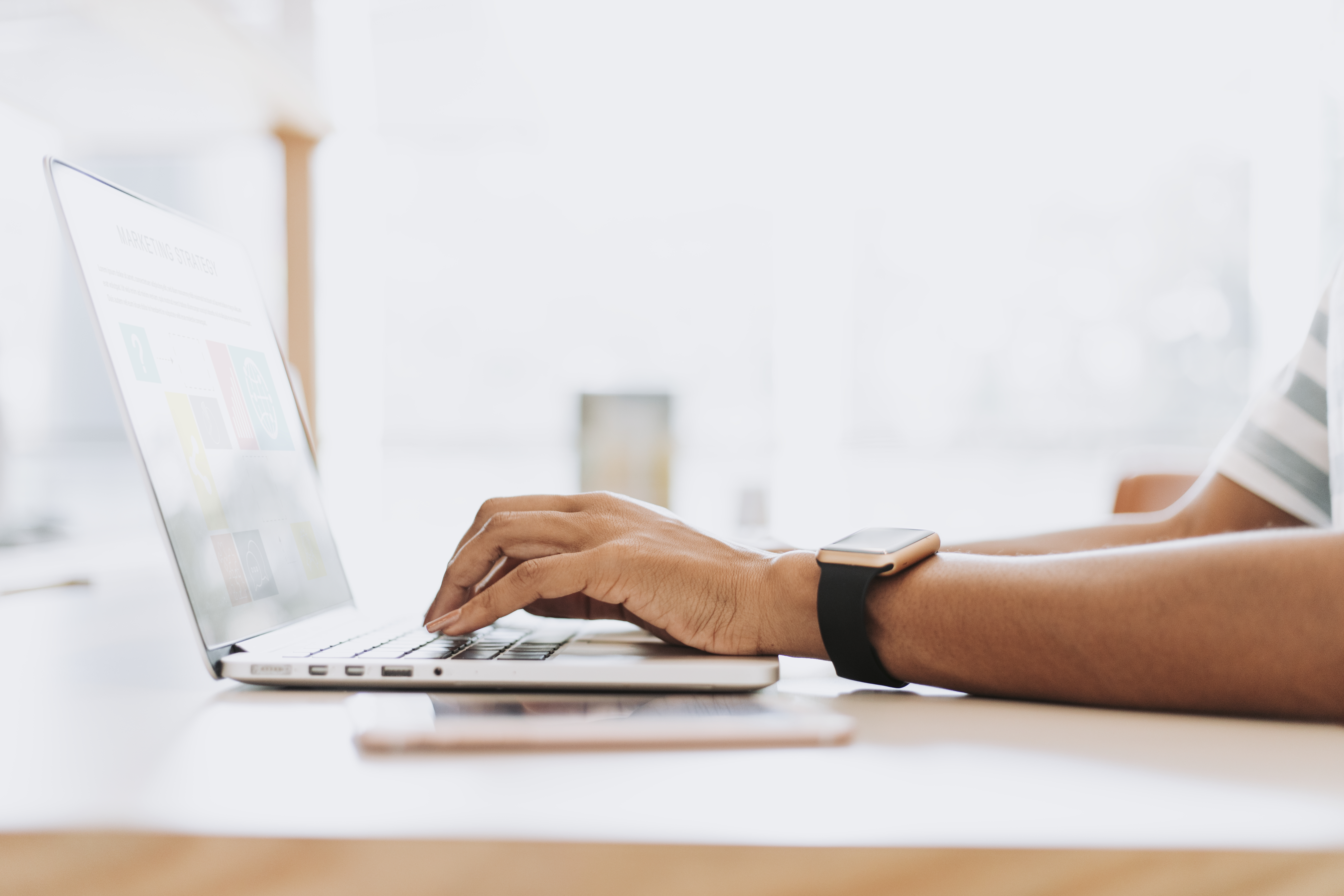 Thematic and Geo Reach of Telegram Groups with Most Members

As with any other social media platform, Telegram’s algorithms love popular pages and give them top priority. Of course, the audience size is not the only factor contributing to the popularity, as users’ engagement is also factored in. However, we need to admit that the size does matter.

It is little wonder that advertisers and marketing managers are hunting for Telegram groups with most members to connect with their followers and promote their products and services. New group owners are snapping at their heels since they want to bite off the user base too. At the very least, everyone is eager to learn who is doing best on Telegram and why.

Unfortunately, the messenger doesn’t provide its inner statistics on the biggest groups and channels to the public. Moreover, we all know that Telegram groups are capped at 200 thousand members, so they cannot grow that big as channels, which are unlimited.

Another problem is that there is no universally acknowledged website of the Statista scale to collect and range data on Telegram groups. Surely, we have enough bots, services, and platforms that provide some kind of analytics on the messenger, but the most trustworthy of them focus on popular channels rather than on Telegram groups with most members. And this is quite easy to understand since exactly the channels attract the lion's share of attention thanks to their huge communities. So, let’s explore them to get some insights into how to grow followership on Telegram.

The Biggest Channels on Telegram

You wouldn’t be surprised to learn that Telegram itself owns the most crowded channel with 7 million followers, and this number has shown a strong tendency to getting only higher. Over the last five months, the page with Telegram tips gained about 2.5 million new subscribers, which is pretty impressive. But the channel is only one from Telegram’s million-plus family, also including Telegram News, Vidogram, and more.

The next stop is movie-related channels in Hindi, with four of them reaching the Top 10 biggest Telegram destinations. Their communities range from four to two million people, proving the fact that Telegram is one of the three most popular messengers in India.

The crypto-themed channels make a large portion of the Telegram audience, and three of them boast the followership of two million people and higher. Although the leaders left other competitors in the dust, we have counted seven more crypto channels having about 500k users.

Adult content just couldn’t fail to find its fans among Telegram users. The vastest fan base reaches 2.1 million people, and there are at least five more channels of the same topic, covering more than 1 million followers each.

It’s funny, but adult content sits nicely alongside governmental and political channels, for example, the Indian government's official channel, dedicated mostly to the pandemic spread in the country. It has nearly 2 million subscribers, while the Malaysian National Security Council boasts 1.4 million users on Telegram. A channel related to Iranian leader Ebrahim Raisi is currently outperforming Donald Trump’s channel with 1.2 and 1.1 million followers, correspondingly.